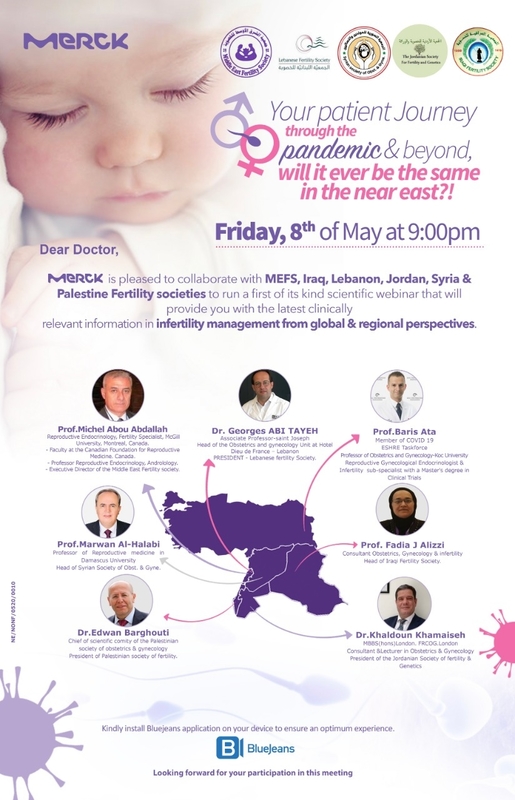 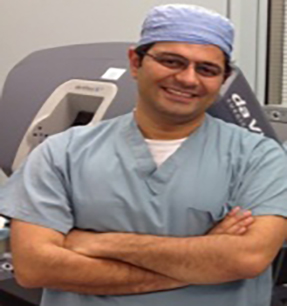 Dr. Karim Nawfal did his residency training in Obstetrics and Gynecology at the American University of Beirut Medical Center [Lebanon], and then pursued his Fellowship training in Minimally Invasive and Robotic Gynecologic Surgery at Henry Ford Health System [USA].

Dr. Nawfal is a certified expert robotic surgeon, has performed over 300 Robotic surgeries during his training using the Intuitive daVinci Robot Platform. He is proctor and has trained multiple surgeons on the system. He recently moved back to Lebanon and started the first Robotic Gynecologic surgery program in Lebanon.

Dr. Nawfal also specialized in advanced laparoscopy and single port laparoscopic surgery. He is a member of the American Association of Gynecologic Laparoscopists (AAGL) and the Society of Laparoendoscopic surgeons (SLS), and has published in several international medical journals on both laparoscopic and robotic surgery.